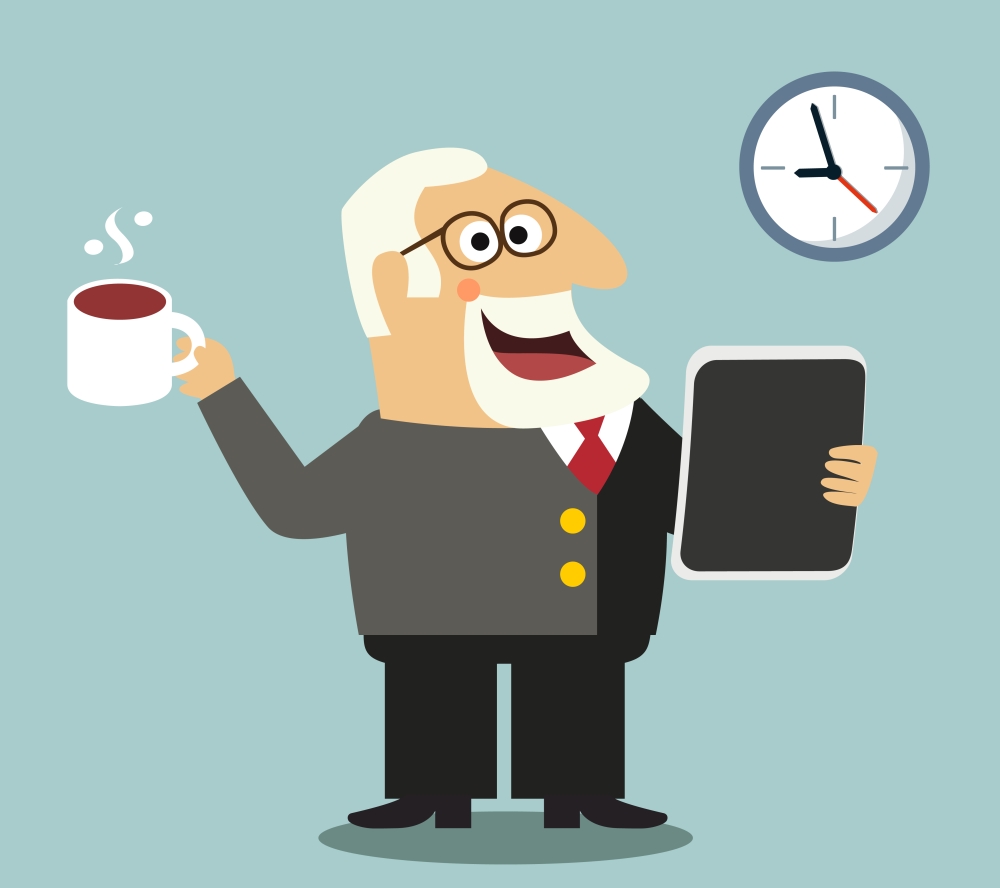 Some months ago, we wrote a post about avoiding a bad boss, titled The Five Employer Types You Should Avoid.

1. You do not wish to build a cult of personality.

We live in a celebrity-obsessed culture. And nowadays, the term celebrity seems to have no meaning as everyone is able to attain their 15 minutes of fame. I guess Andy Warhol called it!*

You do not want to be that boss that fancies himself/herself to be a demi-god. You know the type: they want their employees to worship them and follow their lead. They have designed a cult of personality at the workplace and all junior-level employees have to worship them.

Be the kind of boss that is approachable. Do not be the boss who watches down from the ivory tower.

2. You are a respectful boss.

There are many aspects to respecting your employees:

Speak to them with respect: please and thank you are appreciated. Much better than do this and do that.

The third point should be obvious. No one wants a boss who makes derogatory comments about their employees — to their face or behind his or her back.

3. You know what you are talking about.

We’ve all had that boss who tells you how to do your job, though he/she hasn’t a clue about the job.

A good boss knows a bit about every department. The best restaurateur was once a busser. The Head of [insert department name] should have experience in the field. You should know how to do the job you are requesting of others.

*It’s likely that Andy Warhol never said this quote himself.

Raghav handles the social media networks and public relations content for Poprouser. He enjoys writing, has dabbled in a bit of event planning and spends much time adding films to his Netflix queue — which he'll eventually watch.